It's easy to make fake news: here are our viral winners

#1: Jim became a champion for the disabled after fighting a guy that called him out for parking in a handicapped spot. 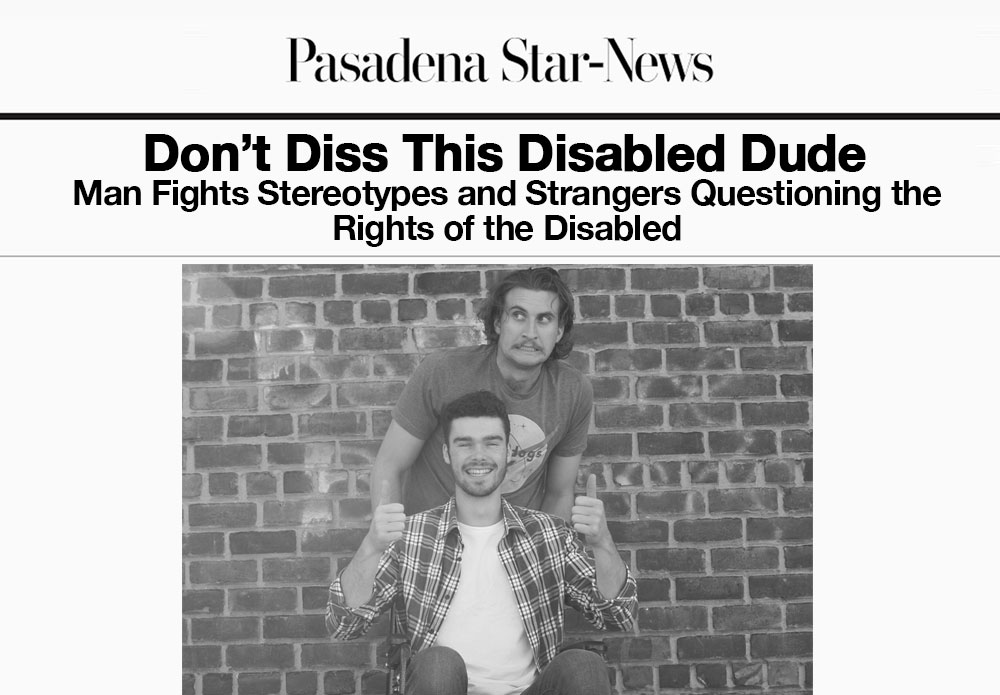 #2: Jim convinced his old girlfriend she could not get pregnant in a hot tub because of the chlorine.
However she did, so they sued the hotel for not cleaning their hot tubs and won millions. 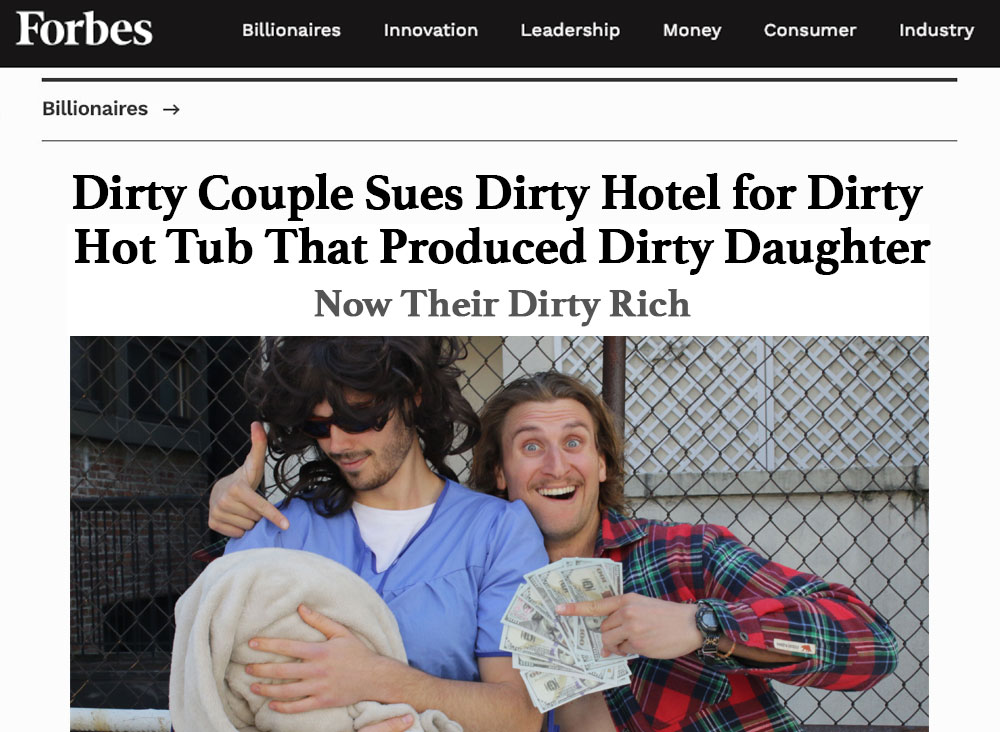 #3: Jim fudged the address on his way to a Furries meetup and stumbled upon a kid's birthday party.
The parents were thrilled that someone volunteered their time to entertain their children. 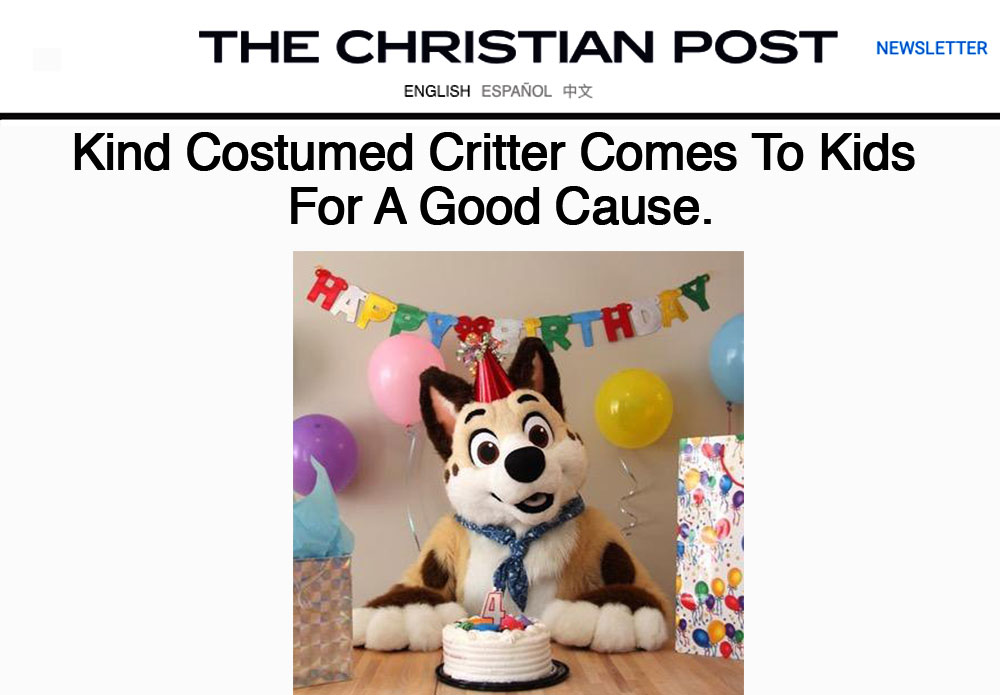 BENJAMIN FRANKLIN WASN’T THE ONLY INVENTOR AROUND
THE LEGEND OF STAFF SERGEANT TED DUNGEE
COACH RICK: THE LITTLE LEAGUE COACH YOU DON’T WANT NEAR YOUR KIDS
TALES OF POWERFUL NUT SLAPS
A Few Times We Got Beat Up in High School
We asked for honest feedback. And some of you were extremely childish.
We Just Compressed An MBA Into A 30 Second Article, You're Welcome