5 Socially Crippling Stories About Our Friends.

These are fully true stories about our friends. 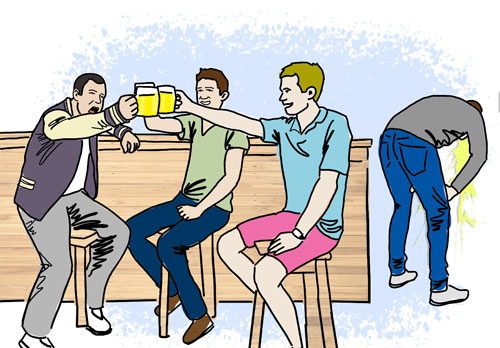 #1: John Barnett told everyone he had a sports hernia the summer before college.
He actually had reconstructive surgery on his anus after setting off a line of Black Cats in his butt cheeks. 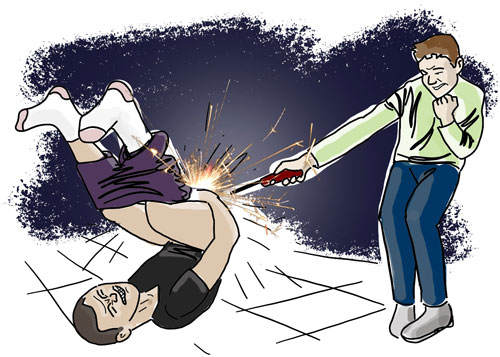 #2: Joe Frake got a UTI at Foxfield last spring because he couldn't pee with ladies around. 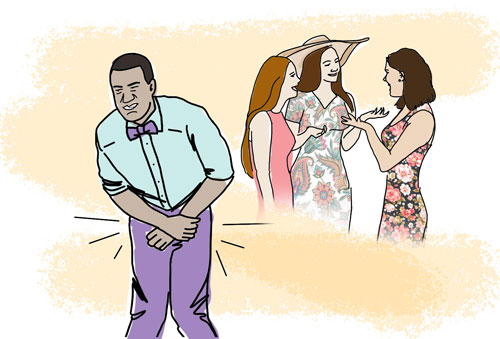 #3: José Guzmán has cheated on his girlfriend 3 times.
One time sober with a hooker in Singapore. 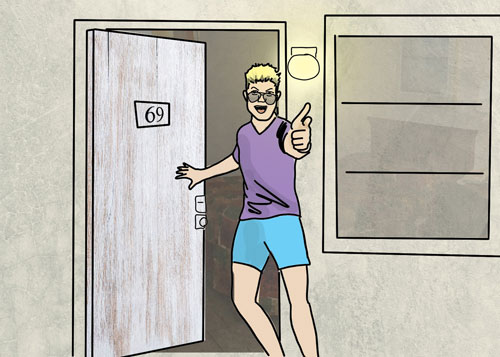 (He 69'ed her too.)
#4: Houston Pless got canned from Citi after wearing a headdress to an office Halloween party.
He told a girl he's "with Standing Rock." 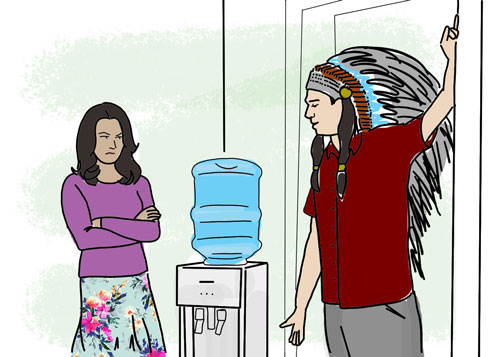 Turns out she wasn't Indian, just really Italian.
#5: Dale Cannon took a full dump in a trash can at his fiancé's parents house because the toilet wouldn't flush.
Her dad found it and figured it was from their dog. It was so big he got nervous and took it to the vet. 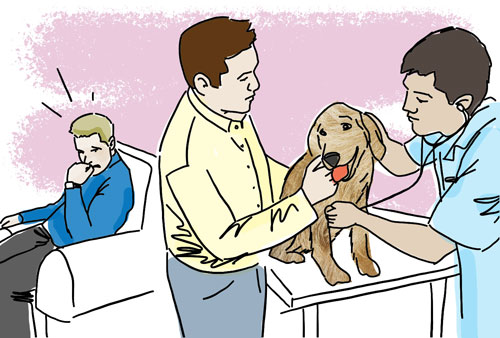 Turns out it had stomach cancer and they put it down.
(You killed that dog Dale.)
These fresh styles just hit the warehouse.

Shorts Company Gets Absolutely Destroyed In Customer Reviews
BENJAMIN FRANKLIN WASN’T THE ONLY INVENTOR AROUND
THE LEGEND OF STAFF SERGEANT TED DUNGEE
COACH RICK: THE LITTLE LEAGUE COACH YOU DON’T WANT NEAR YOUR KIDS
TALES OF POWERFUL NUT SLAPS

Get Seersucker Birddogs and You'll Marry Into Wealth.
Four New Wives Tales You Have Never Heard About.