Every morning he'd wake up and write down his dreams. Here are the highlights.
Monday May 5th, 2017:
Marathon watched The Sopranos and got a little too torqued.
I woke up and had a wet dream.
Meg asked, "What is this wetness?" I told her I spilled seltzer water and to not worry about it.
Tuesday November 26th, 2017:
Heard a knock at the door.
Answered it and turned out a giant nut-sack was banging up against it. 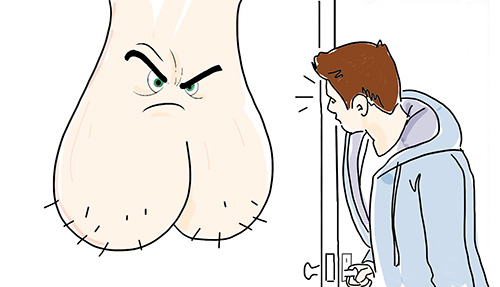 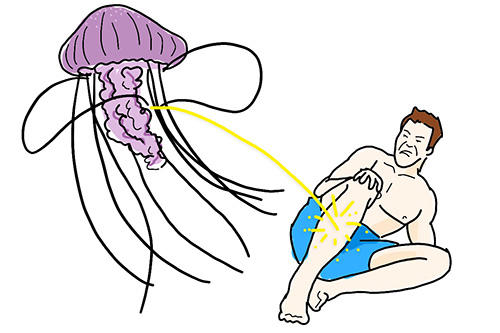 Also, when I woke up I was peeing in Karl's hamper.
Thursday April 12th, 2017:
I dreamt I got pulled over by the cops for speeding.
When I opened the glove compartment... 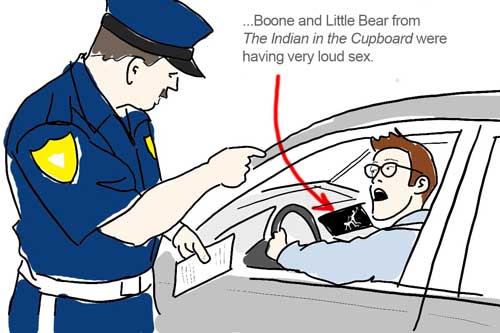 BENJAMIN FRANKLIN WASN’T THE ONLY INVENTOR AROUND
THE LEGEND OF STAFF SERGEANT TED DUNGEE
COACH RICK: THE LITTLE LEAGUE COACH YOU DON’T WANT NEAR YOUR KIDS
TALES OF POWERFUL NUT SLAPS
A Few Times We Got Beat Up in High School
Why Low Fives Have Replaced High Fives.
Shorts From the Simpsons Favorite Dweeb